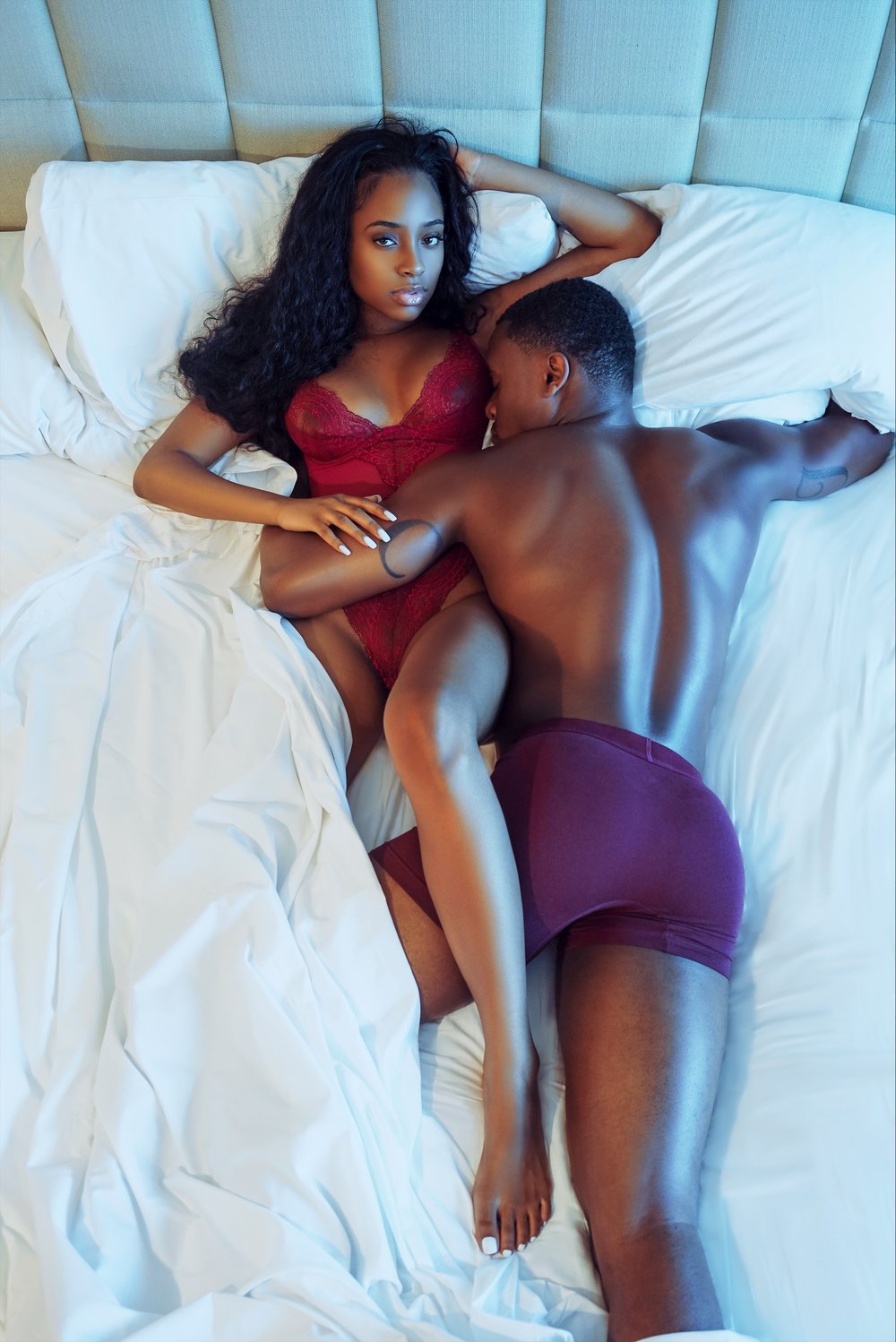 The industry isn’t for everyone, only the strong will survive and Nova gradually realized that once her career took off. From a young age Nova knew she was different but she also knew she was a bad bitch. Her confidence, bravery, and passion to be a “Industry Girl” got her into the door and her fierce, sassy yet sophisticated attitude kept all eyes on her but it was her power that got her what and who she wanted. She was a young, innocent and gullible girl, very eager to live the life she seen many popular girls living, online. She inspired to be a basketball wife, but after a sudden life changing event she was forced to relocate to the “Black Hollywood,” Atlanta! She dreaded leaving the love of her life behind but success was the only thing on her mind and she was willing to do whatever or fuck whoever to get where she needed to be. Nova quickly went from a girl just chasing her dreams, to actually living her dream but her lavish lifestyle came at a cost. She became a sex symbol, and one of the most successful girls in the industry after befriending one of the industry heavyweights, Reese, who was the fiancé of a well known rapper. Nova was irresistible and slowly became every rapper’s fantasy but she only had eyes for one. Once Nova’s life started to look up, Karma and her secrets started to catch up with her. They say, Once a good girl gone bad, she’s gone forever.